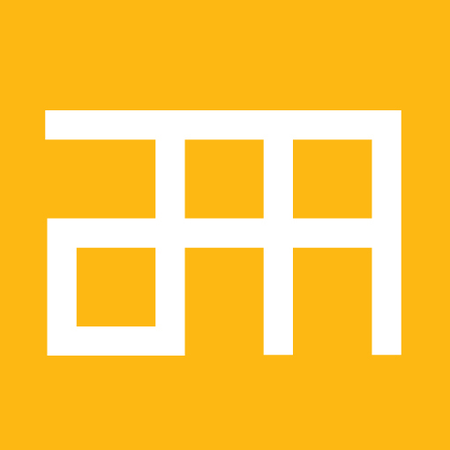 Home
About
Get There
Tickets

By Association for Public Art (other events)

The Association for Public Art (aPA) presents Public Art in Focus, a month-long series of photography workshops for all levels led by Philadelphia-based photographers. See the city's sculpture through a new lens!

PHONE PHOTOGRAPHY Led by CHUCK BONFIG
September 18, 2016 | 1pm-3pm | Iroquois Park
Learn how to master a smartphone camera with a Philadelphia-based Instagrammer. This workshop will be led by Chuck Bonfig in Iroquois Park near Mark di Suvero’s Iroquois and Roxy Paine’s Symbiosis. Tickets are $5 for aPA members and $15 for non-members.

An Instagram Suggested User in 2015, CHUCK BONFIG (@chuckseye) is a lifelong Philadelphian and photography nerd who grew up with a darkroom in his basement and a passion for mobile photography.

This series is promoted in partnership with the Office of Arts, Culture and the Creative Economy and supported by Apartment Investment and Management Company (Aimco).

other events by this organization